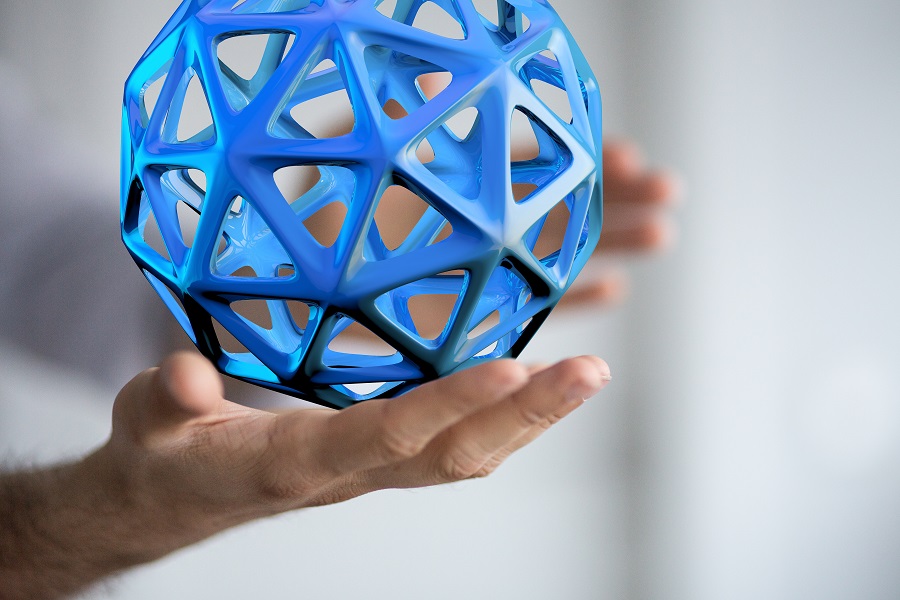 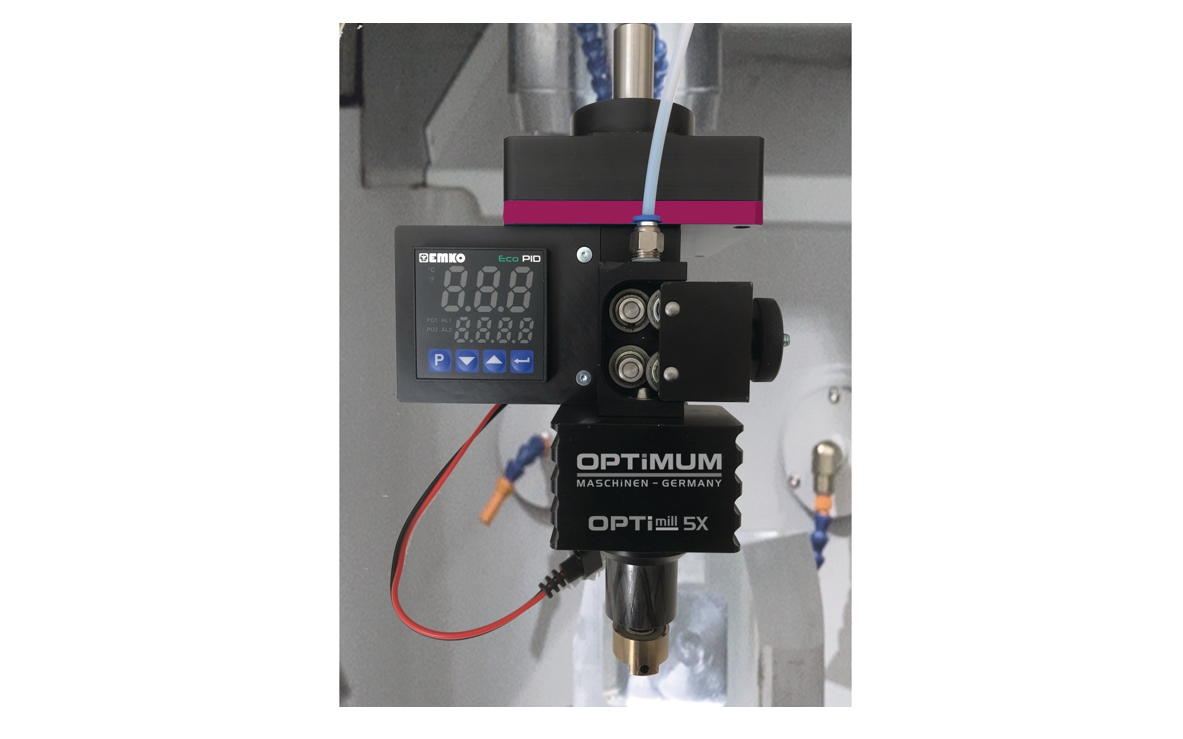 From February to June 2021, the media brand "Industry of Things" conducted a study with 453 industrial companies to assess the use of additive manufacturing technologies in German industry. The result shows a clear trend towards additive manufacturing processes, but the areas of research & development and prototyping still dominate as fields of application for 3D printed components (AM parts).

The aim of the study was to find out for which applications AM parts are used and what future developments can be deduced from this. Companies from the medical and automotive technology, mechanical engineering, electronics and automation sectors were surveyed, which, according to the study results, decide to use AM parts for very different reasons.

AM parts for different applications

Series production has so far played only a minor role and is currently mentioned by 30% of the companies surveyed, with medical technology dominating. In the automotive technology, electronics and automation sectors, on the other hand, AM parts are mainly used for prototype and model construction. Mechanical engineering primarily uses additive manufacturing to produce precision-fit components with complex geometries and structures. The share of AM parts made of metal is growing steadily and is already almost on a par with plastics.

For the majority of the companies surveyed, the decision in favor of additive manufacturing processes is based on increased efficiency, followed by competitive advantages and future viability. But cost reduction also plays a significant role. Thus, the study participants stated that they save an average of 45% in time and 30% in costs. The possibility to realize new designs is another reason for companies to implement additive processes, such as bionic structures, function integration as well as individual components. The companies surveyed see quality, followed by speed, as the greatest challenge and future development potential of AM technologies.

In order to manufacture AM parts, it is sometimes sufficient to expand an existing machining center with a 3D print head. With the OPTImill 3X print head or the further development OPTImill 5X, you can, for example, turn your CNC milling machinefrom Optimum or a comparable machine with Siemens control into a 3D printer in no time. This is a fast and convenient solution for the production of patterns and casting molds without having to purchase a 3D printer.